US Broiler Exports at All-time High in Value, Volume

U.S. broiler exports for the first five months of this year set an all-time high in both volume and value according to new trade data released by the USDA Foreign Agricultural Service.

Read more information in the July 11 edition of MondayLine 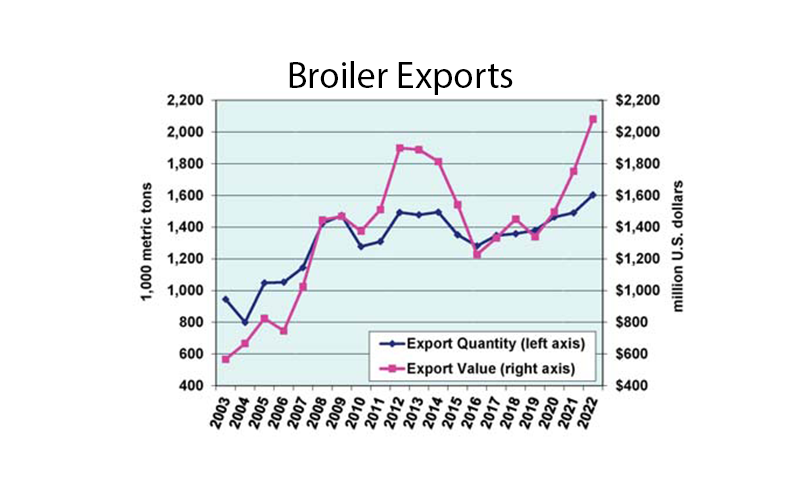